Purchase app to view your report

To get your results for 30 SNPs in this gene template, click the Purchase app button above

To share this template with someone, send them the link below 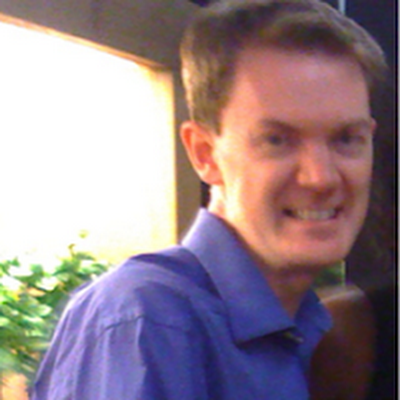 SNP
Single nucleotide polymorphisms, frequently called SNPs (pronounced 'snips'), are the most common type of genetic variation among people. Each SNP represents a difference in a single DNA building block, called a nucleotide. For example, a SNP may replace the nucleotide cytosine (C) with the nucleotide thymine (T) in a certain stretch of DNA.
Learn more about SNPs

RSID
The rs number is an accession number used by researchers and databases to refer to specific SNPs. It stands for Reference SNP cluster ID.
Learn more about RSID

The Livewello Gene application provides general, interesting and entertaining information regarding genetic disorders. It is not intended for use as a diagnostic or therapeuatic tool. While the Livewello Gene app is open to the public, users seeking information about a personal medical or genetic condition are urged to consult with a qualified physician for diagnosis and for answers to personal questions.

(1) No advice. This website contains general information about medical conditions and treatments. The information is not advice, and should not be treated as such.

(4) Limiting our liability. Except as provided by applicable law, nothing in this disclaimer will render us liable for death or personal injury resulting from review or use of information available on this website. (a) limit or exclude our liability for death or personal injury resulting from negligence; Because of the potential harms from genetic test information and the need for patients and their families to receive appropriate information for decision making, patients with possible inherited diseases should undergo genetic testing only in the context of genetic counseling.